Our company joined humanitarian efforts in Ukraine to donate a portion of our ongoing CIS Sales to the cause. Additionally, we are actively helping people in Ukraine directly with financial assistance for food, water, and medical supplies via our local food suppliers and couriers.
Learn more about our efforts in Ukraine.
Please note that with Global Coronavirus Pandemic getting under control, we adjusted to a 'new normal' and fully resumed a delivery service in Angola and in most countries Worldwide (COVID-19 updates).
SENDING 4+ Bourbon Gifts? Request bulk pricing for this gift here or download our bulk order form. 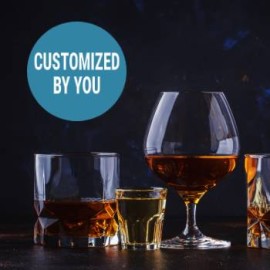 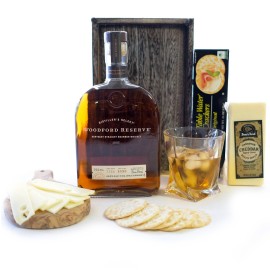 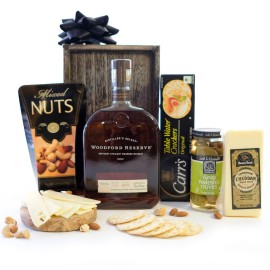 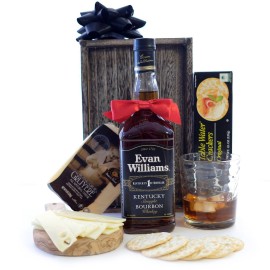 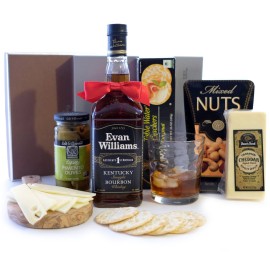 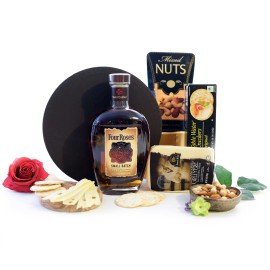 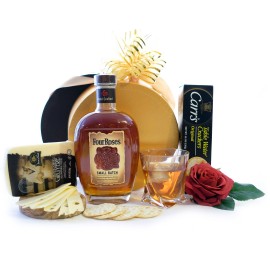 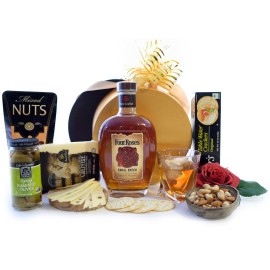 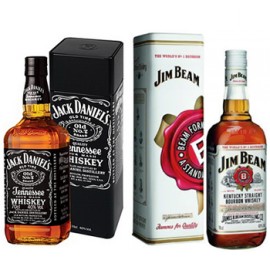 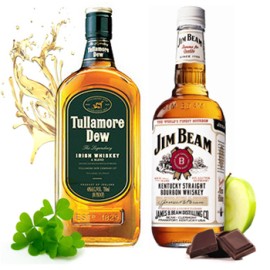 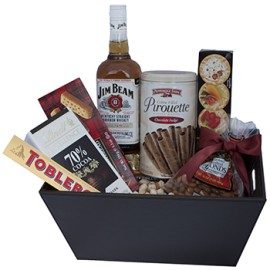 How can I send Bourbon overseas to Angola as a gift?

There are a couple of ways to get a Bourbon to Angola from overseas. You could buy the liquor at a store near you, put it in a box, and send it with your favorite shipping company, but we don’t recommend it. You will pay a lot for the shipping, it will take a long time going through customs. Glass bottles may be broken in transit on planes, trains, and automobiles. DrinkableGifts.com’s managers in each region save you those worries as well, as time & hassle. We make sure your Bourbon gift is safely delivered to Angola, and we can do it in just a few days, for a flat shipping rate in each region. It doesn’t get any easier than that.

How much does it cost to send Bourbon to Angola?

That’s going to depend on how generous you are! Really. Our regional team makes sure to find the best prices on your favorite Bourbon in Angola, but of course prices will vary based on brand, rarity, year – if that’s a concern, and age. That having been said, Bourbon delivery to Angola is always just one flat fee, so whether you’re sending a case of Bourbon or just a single bottle, you’ll know the price upfront, and there are no hidden fees.

Is it possible to deliver a bottle of Bourbon to Angola undamaged?

We’ve got a team of experts ready to do just that for you. Rather than having one giant warehouse full of your favorite Bourbon, we have teams around the globe working to source your Bourbon gift right there in Angola. That means your Bourbon gift travels the shortest possible distance, with local expert couriers. This is as safe as we can make it, and most of the time, our Bourbon gifts are delivered without a problem. If there is a problem on a delivery, we’ll fix it. As simple as that.

How fast can I deliver Bourbon to Angola?

You could buy a bottle of Bourbon and mail it to Angola. But that can take weeks, if the Bourbon can even get through Angola customs. With our regional offices we can deliver Bourbon to Angola in as little as 2 - 3 business days. With a flat shipping rate, quality customer service, and automatic updates on your delivery, nothing is easier!

Who pays the custom and duty fees when I deliver Bourbon gifts internationally to Angola?

When you order a Bourbon gift to Angola you only pay the price of the gift and the shipping cost. Our regional office takes care of sourcing the items in Angola or paying to get them there. You and your recipient will never have to pay anything for customs or duties fees on gifts in Angola.

Why order Bourbon Gifts online delivery to Angola from DrinkableGifts.com?