Our company joined humanitarian efforts in Ukraine and donated a portion of our sales to the cause by helping people in Ukraine directly with financial assistance for food, water, and medical supplies via our local food suppliers and couriers.
Learn more about our efforts in Ukraine.
SENDING 4+ Beer? Request bulk pricing for this gift here or download our bulk order form. 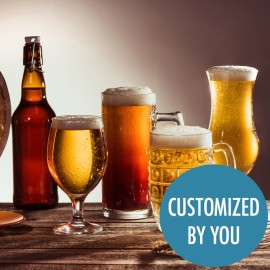 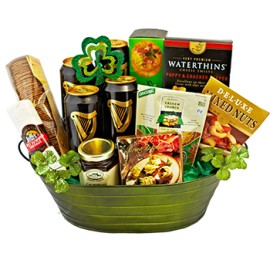 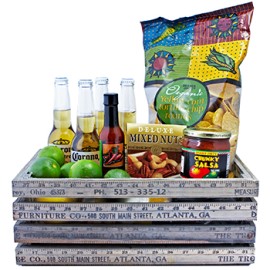 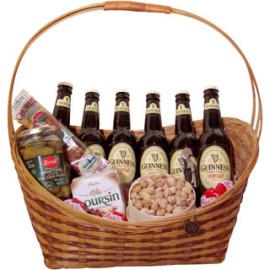 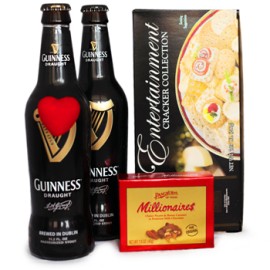 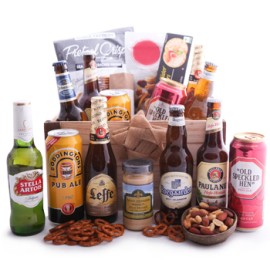 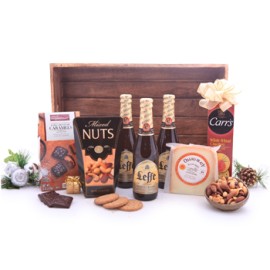 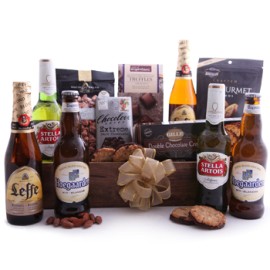 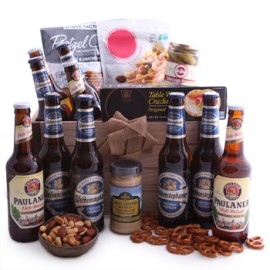 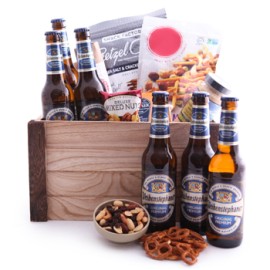 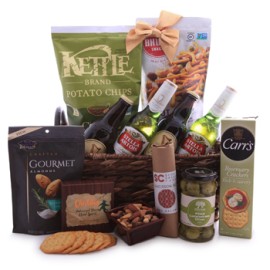 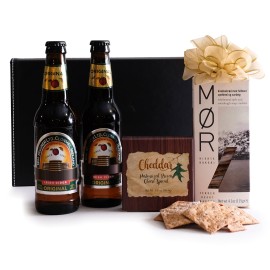 What’s the best way to send a Beer gift to Angola?

Technically, you could buy a bottle of Beer, package it yourself, and ship it to Angola on your own. But you might run into local alcohol delivery laws, you’ll certainly wait for the package to clear customs, and your recipient might have to pay duty fees on the other end. Embarrassing! There’s an easier way right at your fingertips. Just browse our catalog for Angola, add their favorite brand of Beer to your cart, checkout, and you’re done! DrinkableGifts.com has managers in each region waiting to deliver your Beer gift right to your recipient’s door in Angola.

How much does it cost to deliver Beer to Angola overseas?

Prices will vary depending on what Beer you want to send to Angola, but you’ll always pay one flat shipping rate when you order a Beer gift to Angola, and you don’t have to worry about hidden fees on the delivery end. Rest assured we have a Beer basket to deliver to Angola for every budget.

Will the bottle break if I send a Beer gift to Angola?

Absolutely! Our regional team members and couriers do everything in their power to make sure your Beer gift is delivered to Angola safe and sound. Of course, sometimes accidents do happen; if it happens to you, we’ll be sure to replace your Beer and re-deliver to Angola as soon as possible. Check out our Satisfaction Guarantee.

Your Beer will arrive to Angola in as little as 2 - 3 business days. It’s simple, once you finish placing your gift order, our CS team gets your order to a regional manager in Angola immediately. Once the order is there, our team works on carefully packing your Beer gift for swift delivery in Angola. Once our couriers verify delivery we send you a confirmation e-mail.

Who pays the custom and duty fees when I deliver Beer gifts internationally to Angola?

When you order a Beer gift to Angola you only pay the price of the gift and the shipping cost. Our regional office takes care of sourcing the items in Angola or paying to get them there. You and your recipient will never have to pay anything for customs or duties fees on gifts in Angola.

Why order Beer online delivery to Angola from DrinkableGifts.com?